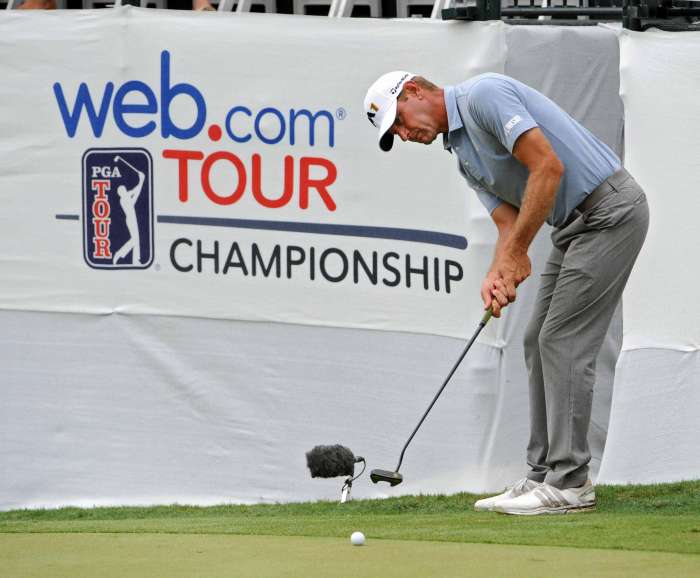 This year, the 2016 Web.com Tour Championship will take place at Atlantic Beach Country Club. This PGA Tour event will take place October 3-9, and will benefit Wolfson Children’s Hospital in Jacksonville. As well as helping the children’s hospital, the event will be a fun, entertaining week with great golf and lots of community events. Residents of the custom homes in Atlantic Beach FL have yet another reason to be happy they live where they do!

Atlantic Beach Country Club’s association with the PGA Tour goes back to 1965, when the club, then known as Selva Marina Country Club, hosted the PGA Tour’s Greater Jacksonville Open. Among the great names in golf that took part were Arnold Palmer, Jack Nicklaus and Sam Snead. Nicklaus even recorded the only double-eagle of his Tour career on the par-5 18th in the event’s 1966 edition.

Over the years, the tournament would stay in the greater Jacksonville area. However, with the Atlantic Beach Country Club redevelopment, it is no surprise that the tournament is once again on these beautiful grounds. The site’s redevelopment includes a course that plays flawlessly through the North Florida native ecology. In addition, there is now a 16,000 square-foot clubhouse to complement the full restoration of one of the area’s historic locations.

The Web.com Tour Championship is the season-ending event that makes big memories, as well as big donations and profits for the charity of choice. This year’s recipient, Wolfson Children’s Hospital, has been recognized year after year as one of America’s Best Children’s Hospitals by U.S. News & World Report, and stands alone as the only full-service tertiary hospital for children in the region, serving North Florida, South Georgia and beyond. The hospital provides care for all children, regardless of their ability to pay.

As the season-ending event, the 25 PGA Tour cards will be issued after the conclusion of play. With many PGA Tour and Web.com Tour professionals calling the greater Jacksonville area home, including probably a few of the custom homes in Atlantic Beach FL, the Atlantic Beach Country Club is the ideal place to finish off the season, as it is already a popular stop for many of the great players on their weeks off.

The tournament week will kick off Monday, October 3, with the opening-round play scheduled to begin Thursday, October 6. 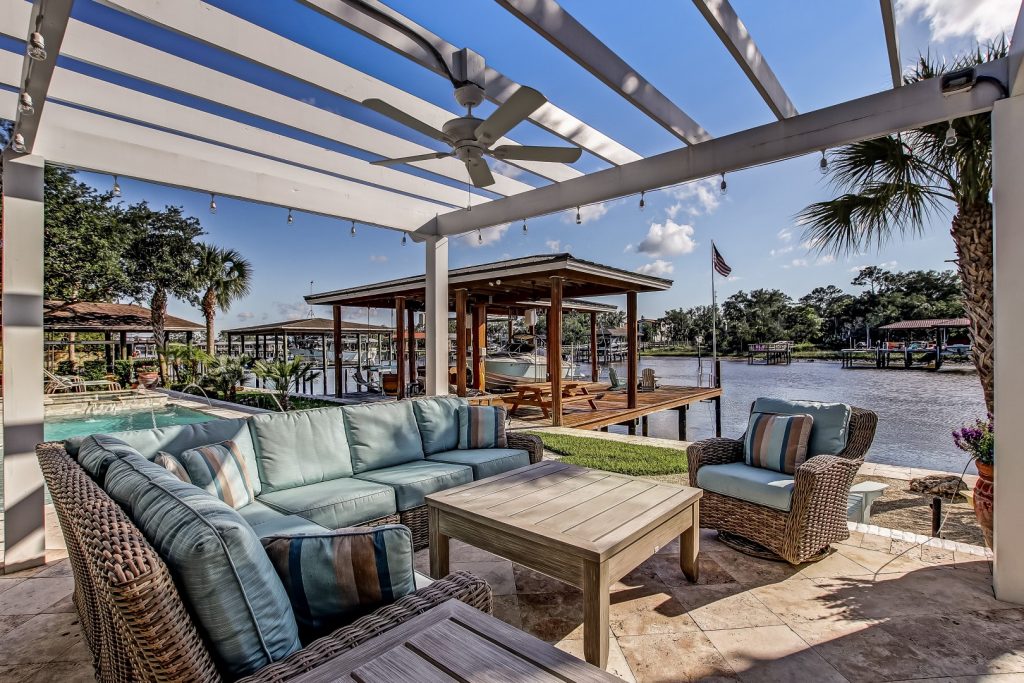 One of Glenn Layton Homes’ proudest moments was opening the doors to the HGTV Smart Home 2013! Join us as we take a look back on the most memorable spaces inside this coastal dream home.

CHECK IT OUT TODAY